Homepage > Vietnam is a safe country for tourists afraid of terrorism

Vietnam is a safe country for tourists afraid of terrorism

IM, Email, and Social Networks in one easy to use application!

KEEP SAFE: There are many travel destinations that are currenlty classed as high-threat

Holidaymakers are desperately trying to cancel their summer plans following the terror attacks in Atatürk Airport – the main international airport in Istanbul – on Tuesday.

In the worst bomb attack in Turkey since 1986, three suicide bombers opened fire before blowing themselves up at the entrance of the busy airport.

Foreign tourist were amount the 41 dead and 239 injured during the ISIS attack.

As a result Brits planning holidays in Turkey have been warned of a "high" threat of terrorism by the Foreign Office (FCO).

It warns Brits against travelling within 6miles of Turkey's southern border with Syria.

It also advises against all but essential travel to Sirnak, Mardin, Sanliurfa, Gaziantep, Diyarbakir, Kilis and Hatay provinces and Siirt, Tunceli and Hakkari.

Other British tourist destinations – including Spain, France, Tunisia and Egypt – have all been classed as dangerous due to recent events.

But if you still want to get away this summer there are plenty of alternative destinations with much lower threat levels.

Here is an extensive list of countries that you might want to reconsider and peaceful places you can visit instead. 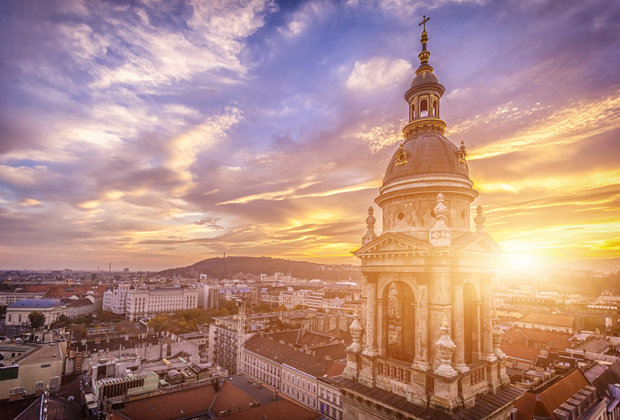 There is a high threat from terrorism which shares a border with war-torn Syria and Iraq, where death cult Islamic State are waging war. Attacks could be indiscriminate and could affect places visited by foreigners. There have been warnings that Brits on Turkey's beaches could be at risk.

Historic cities such as Budapest are full of architectural beauty and further afield, the European country offers stunning countryside.

There is a low threat from terrorism in Hungary, but you should be aware of the risk of indiscriminate terrorist attacks which could be in public areas, including in places frequented by expatriates and foreign travellers.

There is considered to be a heightened threat of terrorist attack globally against UK interests and British nationals, from groups or individuals motivated by the conflict in Iraq and Syria. You should be vigilant at this time.

This information was correct at the time of publication. For more information go to gov.uk/foreign-commonwealth-offic

The FCO reports there is currently a high threat from terrorism in Spain. Attacks could be indiscriminate including in places visited by foreigners.

The Spanish authorities are taking measures to protect visitors but the FCO advises you should be vigilant and follow the instructions of the local authorities.

In light of the attack which took place on June 26 at Saint Quentin Fallavier near Lyon, even France is now also classed as highly at risk from terrorism. 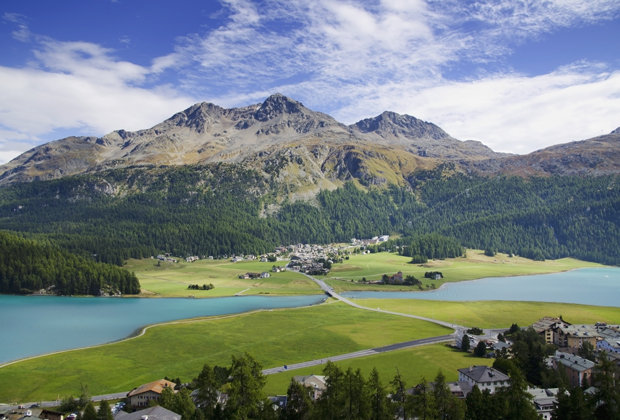 LUSH: The mountains and lakes of Switzerland are perfect for getting away from it all

With lush green rolling hills, snow-capped mountains and crystal clear lakes, Switzerland is a great place to spend the summer.

The FCO has also listed the European country as having a low threat from terrorism.

British nationals made 711,595 visits to Switzerland in 2014. Most visits were recorded as trouble-free. 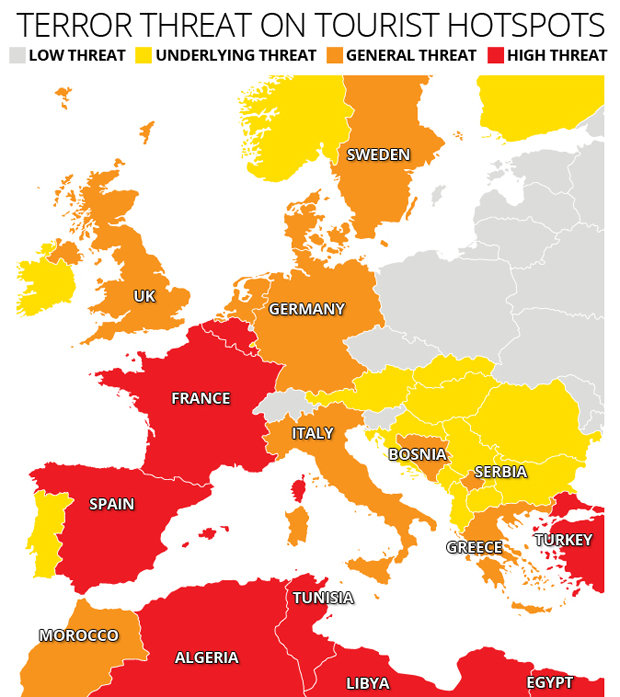 TRAVEL SPOTS: Check for terrorist threats before you travel

This is one of our favourite tourist destinations where over 900,000 visit every year.

But last year two backpacking Brits were killed on September 15 on the island of Koh Tao.

Burmese migrant workers arrested for the crime are due to stand trial in July, however some believe the real killers are still at large.

On February 1, there were also two explosions at the Siam station of Bangkok's Skytrain (BTS) system, near the entrance to the Siam Paragon shopping mall resulting in one person being injured.

Then on April 10, a car bomb exploded in the underground car park of the Central Festival shopping mall in Bho Phut on the island of Koh Samui.

Seven people were injured in the explosion, including one foreigner.

Currently the FCO advise against all but essential travel to the provinces of Pattani, Yala, Narathiwat and Songkhla on the Thai-Malaysia border.

In addition they warn against all travel to the Preah Vihear (Khaoi Pra Viharn in Thai) temple area and the Ta Krabey/Ta Moan temple area located on the Thai-Cambodian border due to the presence of troops in the area and the risk of outbreaks of fighting. 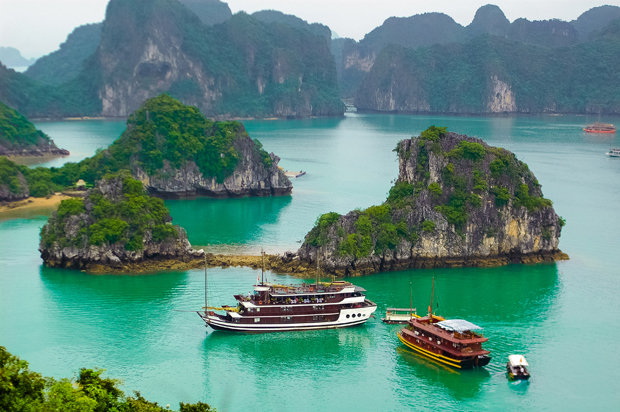 BEAUTIFUL: Ha Long Bay in Vietnam is known its emerald waters and thousands of towering lime...

You can escape the tourist traps and follow the road less travelled in these alternative destinations.

With beautiful beaches, delicious food and stunning countryside they are both wonderful alternatives to Thailand.

There is a low threat from terrorism in Vietnam, but you should be aware of the global risk of indiscriminate terrorist attacks which could be in public areas, including those frequented by foreigners.

There is considered to be a heightened threat of terrorist attack globally against UK interests and British nationals, from groups or individuals motivated by the conflict in Iraq and Syria. You should be vigilant at this time.