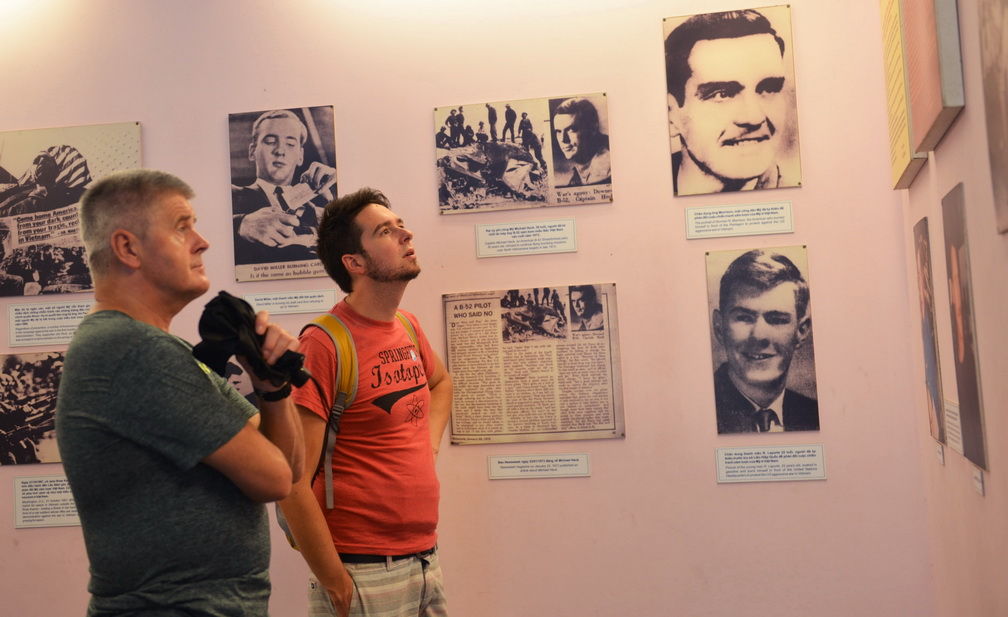 Museums in Ho Chi Minh City may see their ticket prices soar by up to 20 times, starting 2018, as operators find ways to raise more funds for their operations.

A proposal by the municipal Department of Culture, Sports and Tourism to hike entrance fees came as the result of a meeting in March between the city’s chairman Nguyen Thanh Phong and directors of seven museums in the southern metropolis.

The new pricing table, poised to take effect on January 1, 2018 if approved, looks to set a single entrance fee for adults of VND30,000 (US$1.32) across the Ho Chi Minh City Museum, Museum of Fine Arts, Museum of Vietnamese History, and Ho Chi Minh Museum.

The War Remnants Museum will charge adults VND40,000 ($1.76), while the Southern Women’s Museum and Ton Duc Thang Museum will remain open to the public free of charge, according to the proposal.

No distinctions are made between local and foreign visitors.

Children under six years of age and the elderly will enjoy free admission, with a 50-percent discount available to children between six and 16 years old.

With the exception of the War Remnants Museum, which raked in VND14 billion ($616,700) in revenue from 1.1 million visitors last year, museums in the southern metropolis have been struggling to make ends meet given limited visitors.

Reliance on the city’s budget to get by has left these museums unable to take the initiative in investing in new artifacts and modernizing their displays to attract more visitors.

Therefore, the recent proposal for a raise in entrance fees has been warmly welcomed by museum officials.

“The War Remnants Museum is currently under renovation to welcome a new look,” said Huynh Ngoc Van, the museum’s director.

“In 2018, we will introduce an exhibition showcasing the history of Binh Phuoc Province during and after the war as a way of celebrating the new ticket prices.”

According to Van, improved revenues from the new entrance fees will allow local museums to transform themselves for the better in the long run.

“We will upgrade and modernize our exhibition rooms with a vision to become a smart and interactive museum by 2020, which is expected to bring in more visitors,” said Hoang Anh Tuan, director of the Museum of Vietnamese History.