14/07/2017 08:16
HCMC will have 13 fresh mid- and high-end hotels with 3,500 guest rooms in the next three years, according to a survey of Jones Lang LaSalle (JLL), a
professional services and investment management firm. 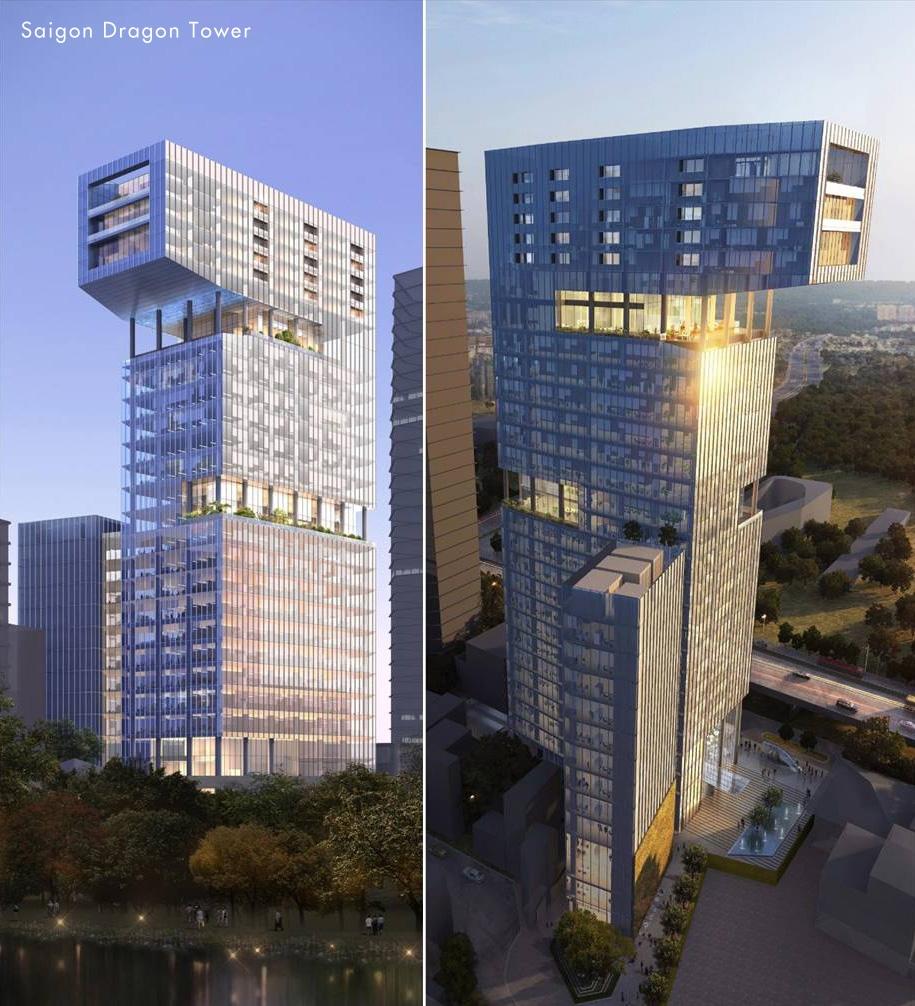 JLL said the presence of many international and domestic luxury hotel brands in the city has fueled strong competition.

Meanwhile, the number of mid-end hotels is still small, with some brands available on the market such as A & Em, Alagon, Odyssea and SilverLand.

Hotels in the city can meet the demand of seven million international visitors, Nghe added.

Real estate service provider Savills Vietnam has projected HCMC will have another 14 hotel projects with 3,200 rooms by 2020.

Savills Vietnam’s real estate market report for the second quarter shows that a four-star hotel and another of three-star standard with a total of 347 rooms have been opened in the city.

Hotel room rates in the second quarter fell 3% against the previous quarter and 7% from the year-earlier period to US$78 per night.

According to the Department of Tourism, the city has 1,926 hotels with star recognition and their rooms number nearly 48,200. Of these hotels, 116 meet three to five-star standards with more than 14,600 rooms.